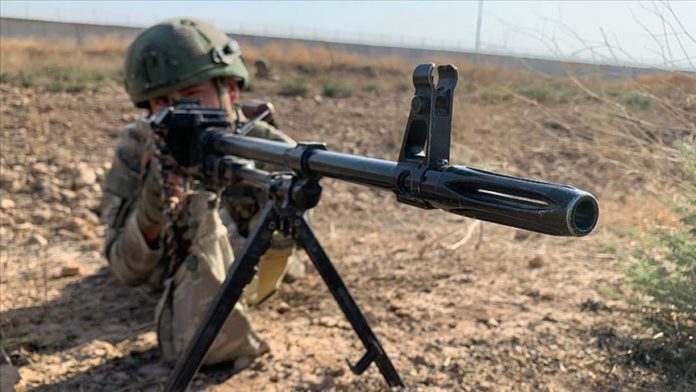 “Our heroic commandoes are continuing to take all kinds of measures to ensure peace and safety of our Syrian brothers/sisters in Operation Peace Spring zone,” the National Defense Ministry tweeted. “Our commandoes have once again foiled YPG/PKK terrorists’ attempt, and neutralized two terrorists.” 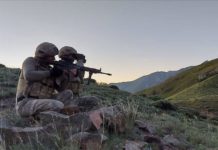 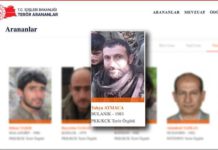 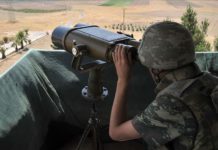 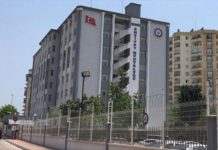 'Virus on wane, tourists want to come back to Turkey'