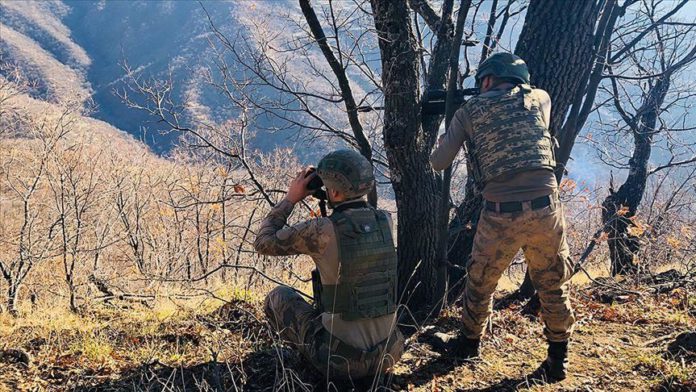 “With all kinds of measures taken in the region, our heroic commandos have once again foiled the YPG/PKK terrorists’ attempt for attack and neutralized two terrorists,” the ministry said on Twitter.

US to reimpose sanctions on 9 Belarusian companies