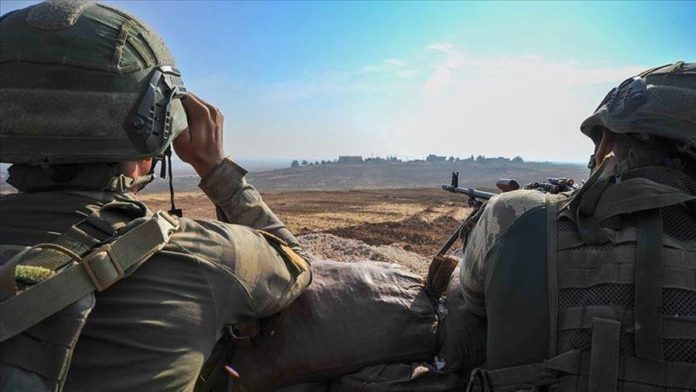 “YPG/PKK terrorists’ attempt to infiltrate into the Operation Peace Spring zone was once again prevented. Our heroic commandoes neutralized two more YPG/PKK terrorists who were aiming to disrupt the peace and secure environment,” the ministry said on Twitter.