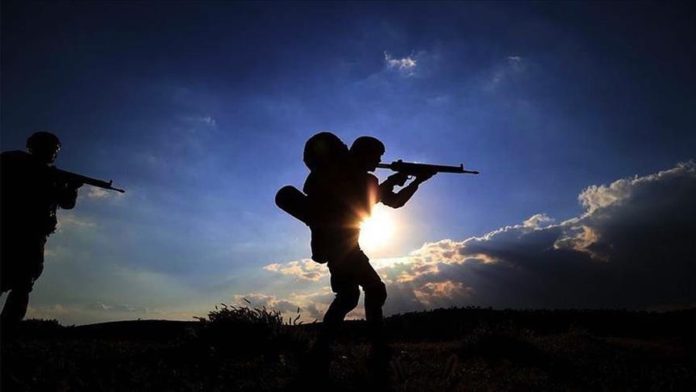 The “heroic commandoes” neutralized two terrorists who opened fire on the Euphrates Shield zone, the ministry said in a tweet.