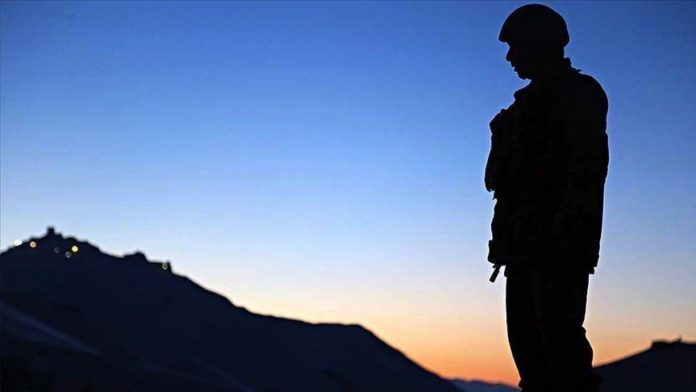 The terrorists trying to disturb the peace and security in the Peace Spring region were neutralized in a successful operation, the ministry said on Twitter.

“All kinds of measures will continue to be taken to maintain peace and tranquility in the region,” it added.

Video footage of the operation was also shared on the official website.