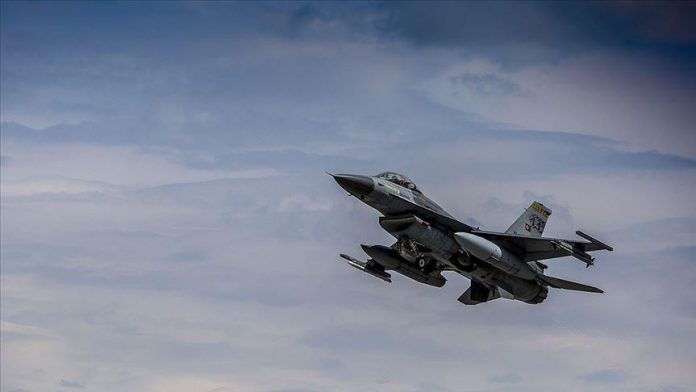 The ministry said in a tweet that the terrorists neutralized in the Zap region had been plotting an attack.

It added that Turkey’s anti-terrorist operations will continue without letup.

More than 400 YPG/PKK terrorists were “neutralized” in northern Iraq over the past four months, according to the ministry.

Turkey summons envoy over US move on Armenian claims