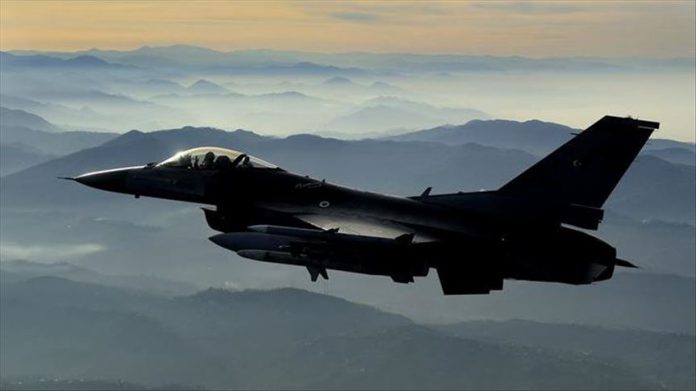 The terrorists were neutralized in an air operation in northern Iraq’s Haftanin region, the ministry said on Twitter.

The statement added that counter-terrorism operations in the region would continue without pause.

In its more than 30-year terror campaign against Turkey, the PKK –