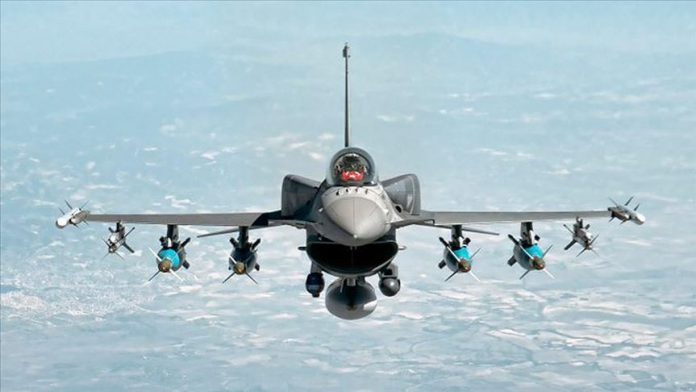 “2 PKK terrorists were neutralized in the air-supported operation carried out in Haftanin region within the scope of the ongoing Operation Claw-3 in northern Iraq,” the ministry said on Twitter.

On May 27, Turkey launched Operation Claw against the PKK in

'Defeated coup in 2016 was foreign-backed occupation bid against Turkey'