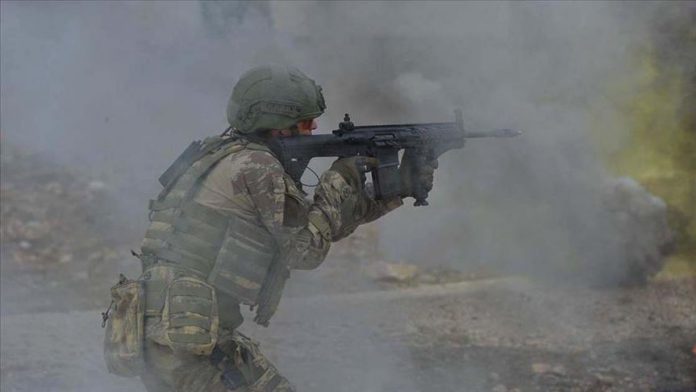 The counter-terrorism operations will continue without any let-up, the Ministry of National Defense said in a statement on Twitter.

Northern Iraq is a known base of the terrorist YPG/PKK, used by its members to plan cross-border terrorist attacks against Turkey.

Israel says ready to cooperate with Turkey on E.Med gas