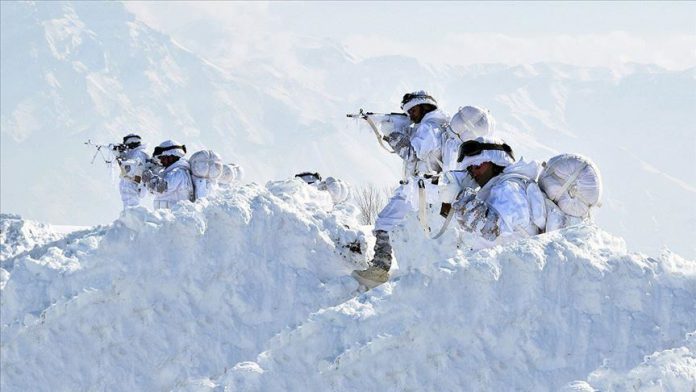 “Two PKK terrorists were neutralized in an air-back operation in Metina region of northern Iraq,” the ministry said on Twitter adding that the operations will continue.

In its more than 30-year terror campaign against Turkey, the PKK — listed as a terrorist organization by Turkey, the U.S., and the EU —

Russia in favor of cooperation with Europe: Putin