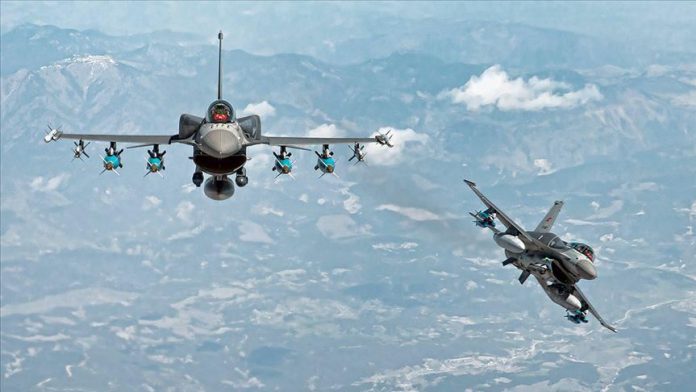 The Ministry of National Defense said in a statement the terrorists were neutralized in the Gara region.

On May 27, Turkey launched Operation Claw against the PKK in the Hakurk region of northern Iraq, followed by its second and third phases in July and late August.

More than 400 PKK terrorists were “neutralized” in northern Iraq over the past four months, according to