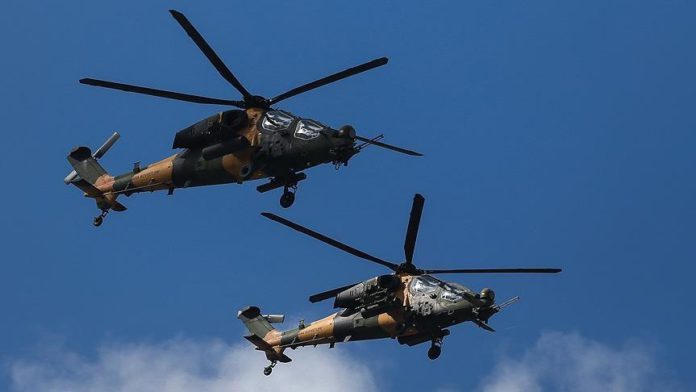 The terrorists were targeted by Turkish ATAK helicopters in a hideout in the Operation Pence-Simsek zone, the ministry said in a statement.

Turkish forces continue to neutralize PKK terrorists in their lairs, it added.

Fossil fuel profits could drop by $25T as demand falls