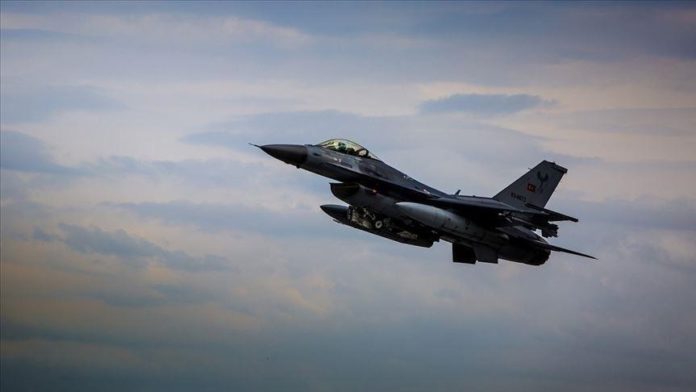 Turkey’s operations against the terror group are continuing effectively and decisively, the ministry said in a statement.