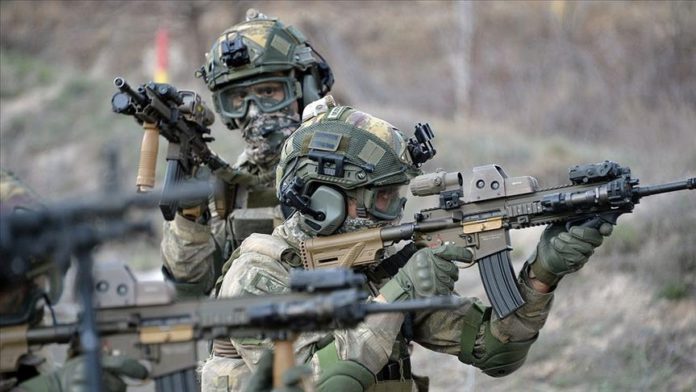 The terrorists were “neutralized” in Avasin region as part of Turkey’s Operation Pence-Yildirim, the ministry said in a statement.