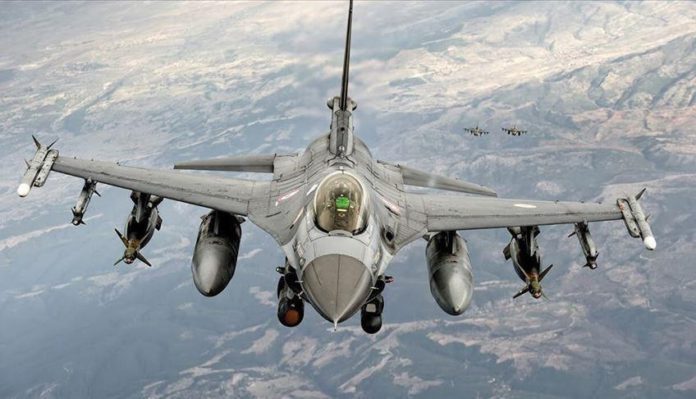 The terrorists were neutralized in an air raid in the Gara region, the ministry said on Twitter, also sharing footage of the operation.

Turkey continues to pound the hideouts of terrorists, it added.

PKK terrorists are known to hide out in northern Iraq, across Turkey’s border.