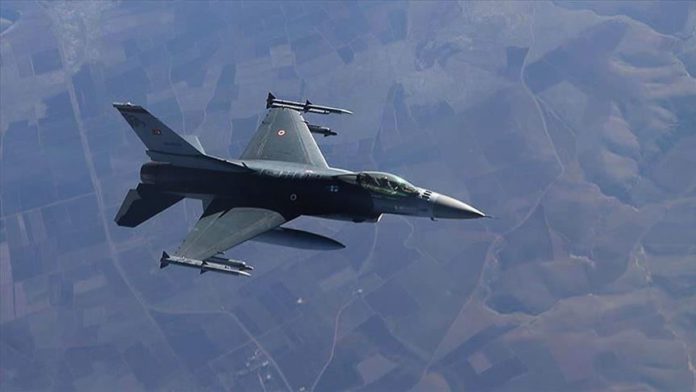 The terrorists were neutralized in an air operation in the Zap region, the ministry said on Twitter, also sharing footage of the action.

The terrorists, detected through reconnaissance and surveillance, were plotting an attack, the ministry said.

Turkey’s anti-terror operations continue without any letup, it added.