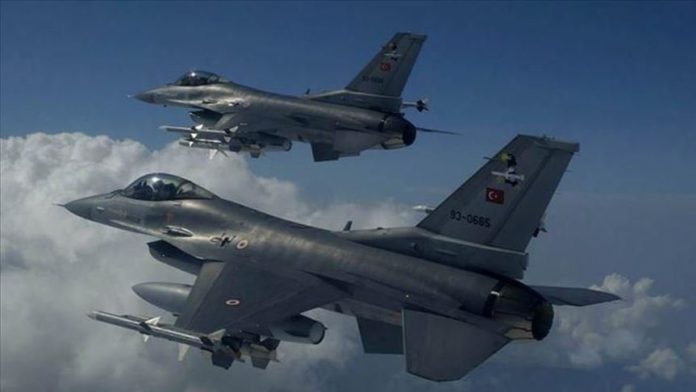 The terrorists, who were plotting an attack, were neutralized in the Metina region, said a statement by the ministry.

PKK terrorists often use northern Iraq, across Turkey’s border, as a base to plan attacks on Turkey.