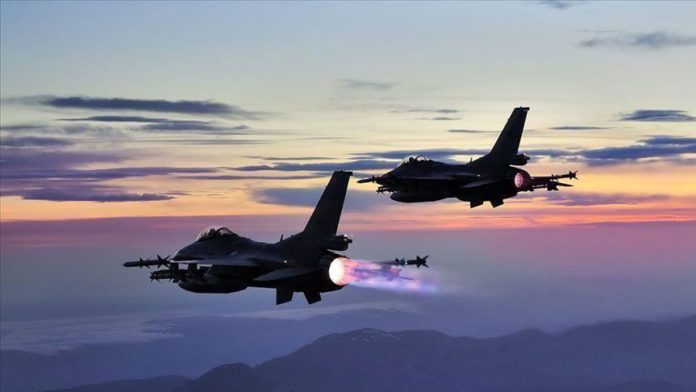 Turkey on Wednesday “neutralized” two PKK terrorists in northern Iraq during an air operation, according to the National Defense Ministry.

The terrorists were “neutralized” in the Gara region after they were detected by reconnaissance and surveillance vehicles, the ministry said on Twitter.

PKK terrorists often use northern Iraq as a base to plan cross-border terror attacks against Turkey.