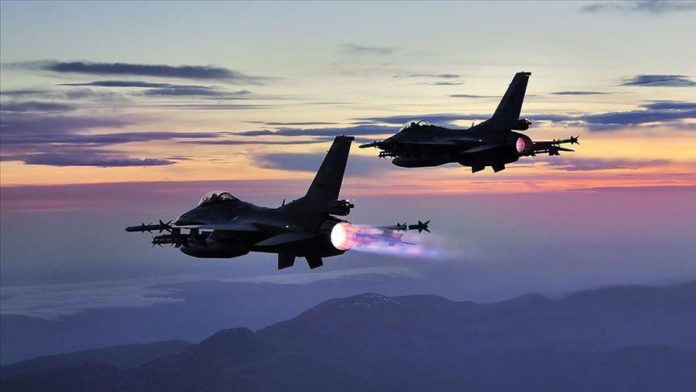 The terrorists, who were plotting an attack, were neutralized in the Zap and Hakurk regions, said a statement by the ministry.

“Our operations will continue until the last terrorist is neutralized,” the statement added.