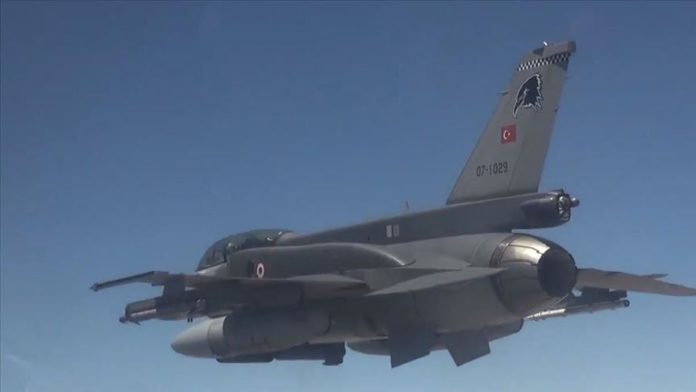 The operation was carried out in the Zap region, across Turkey’s border, where the terrorists were planning an armed attack, according to a ministry statement.

PKK terrorist attacks in KRG region on the rise