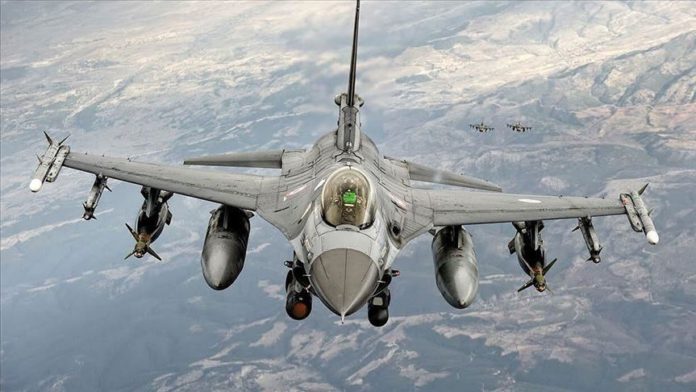 The operation was conducted in the Zap region, where the terrorists were planning an armed attack, according to a statement by the ministry.