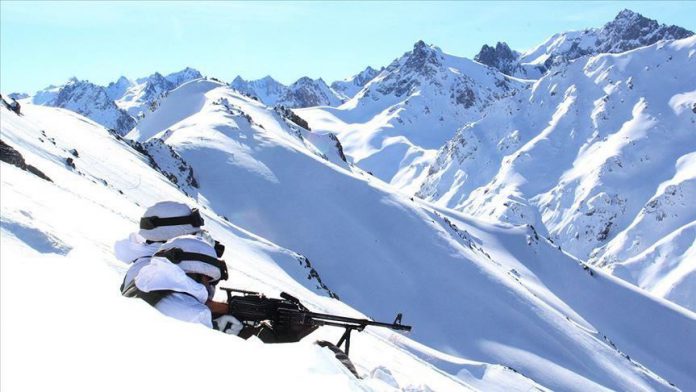 The ministry said on Twitter the counter-terrorism operations will continue without letup.

Northern Iraq is a known base of the terrorist YPG/PKK, used by its members to plan cross-border terrorist attacks against Turkey.

In its more than 30-year terror campaign against Turkey, the PKK — listed as a terrorist organization by Turkey, the U.S. and EU — has