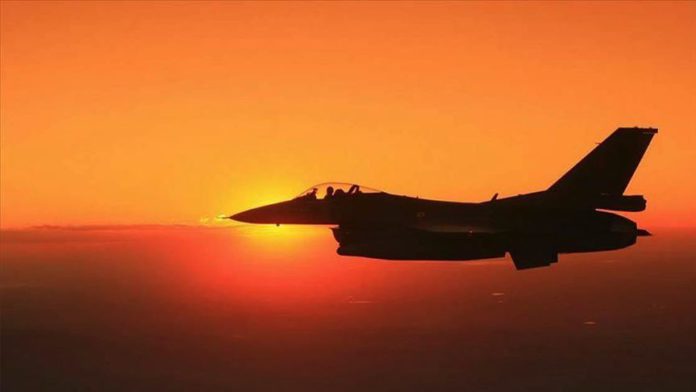 “With the coordinated work of the Turkish Armed Forces and National Intelligence Organization, two PKK terrorists were neutralized in an air-backed operation in the Metina region of northern Iraq,” the ministry said in a statement.

Medvedev, Sabalenka into 4th round at Australian Open

US: McKinsey settles for $573M in opioid crisis case