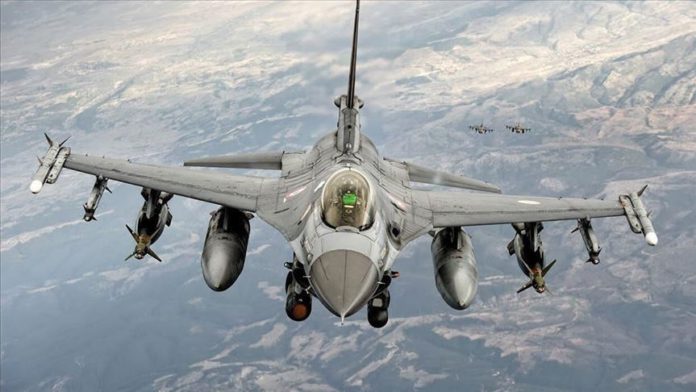 The terrorists were “neutralized” in Hakurk region in an air-backed operation, the ministry said on Twitter.

Turkey’s anti-terror operations continue with determination and without any letup, the statement added.

The ministry also shared footage of the operation.

Operations Claw-Tiger and Claw-Eagle were launched in June to ensure the safety of Turkish people and borders by neutralizing the threat of PKK and other terrorist groups, who often use northern Iraq to plan cross-border attacks.

January 21, 2020
We use cookies to ensure that we give you the best experience on our website. If you continue to use this site we will assume that you are happy with it.Ok