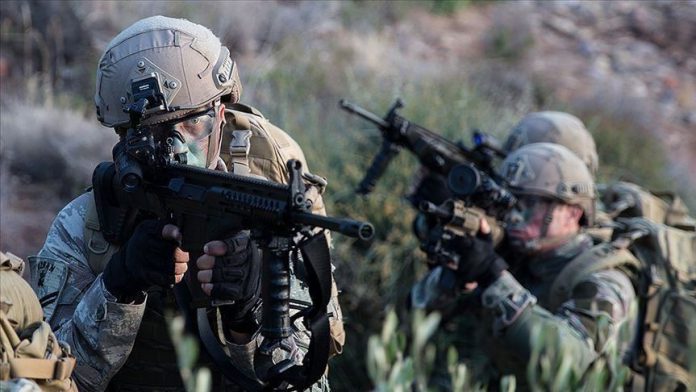 “Our operations against PKK terror group continues with no letup. 2 PKK terrorists detected through reconnaissance and surveillance activities in the Hakurk region of northern Iraq, have been neutralized in an air-backed operation,” said the ministry on Twitter.

Controversy in Uganda over ‘largesse’ to newly elected MPs