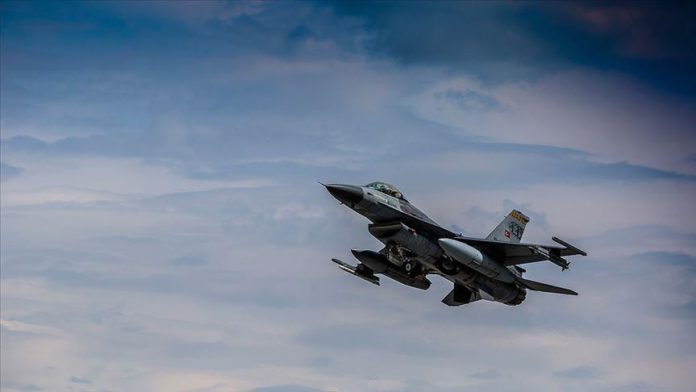 The terrorists, who were preparing for an attack, were found in northern Iraq’s Metina region through reconnaissance and neutralized by an airstrike, said the ministry.

PKK terrorists often use northern Iraq as a base to plan attacks in Turkey, across the nearby border.

Anti-terror operations against the YPG/PKK will continue resolutely, added the statement.