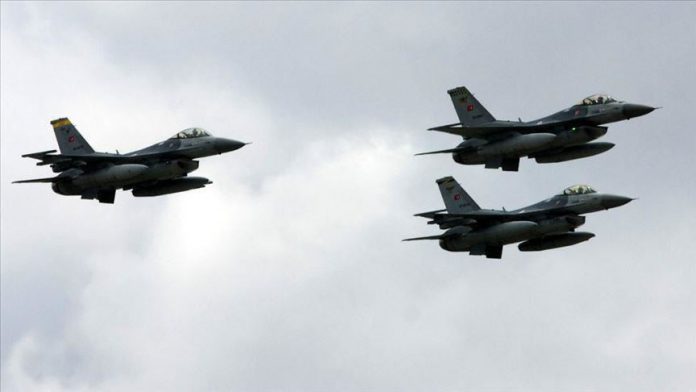 The terrorists, who were detected by reconnaissance and surveillance activities, were neutralized in the Qandil region, the ministry said on Twitter.

“Our operations will continue until the last terrorist is neutralized,” said the statement.

In its more than 30-year terror