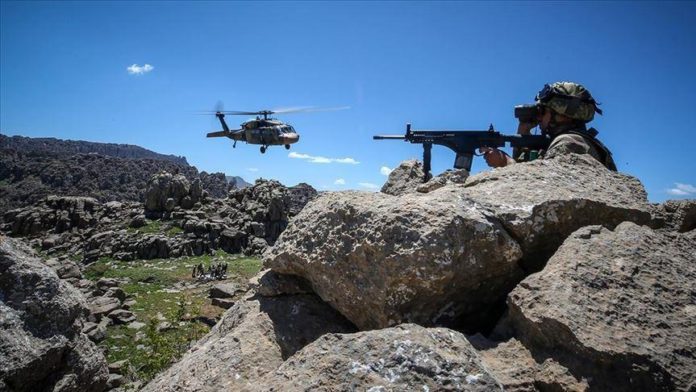 Meanwhile, some 7,200 people, including 17 FETO terror suspects, were arrested over the last month when they attempted to cross the border illegally, the ministry added.

Separately, Turkey has dismissed over 19,000 military personnel since the 2016 defeated coup as part of the fight against the Fetullah Terrorist Organization (FETO), while 5,181 others are still facing trial.

Serbia calls for peace between Armenia and Azerbaijan