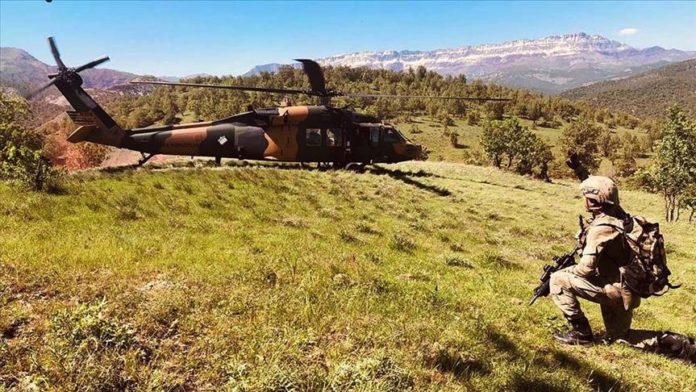 The commandos dealt a heavy blow to the PKK/YPG terrorist organization, it said in a statement.