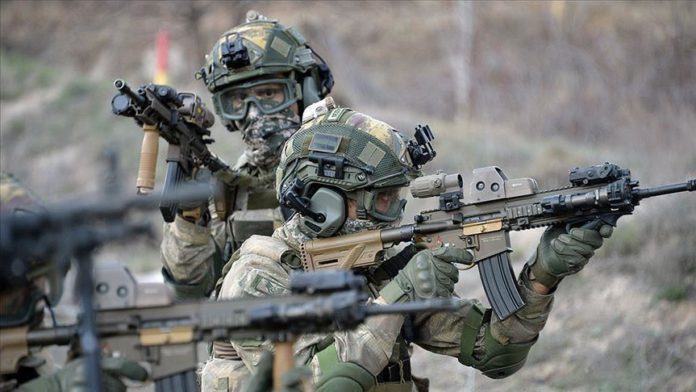 Turkish security authorities dealt heavy blow the PKK terror group and its Syrian offshoot YPG with their anti-terror operations in October, thwarting terrorists’ evil intentions to disrupt peace, security and stability both in Turkey and in the region.

According to data compiled by Anadolu Agency, a total of 132 terrorists were neutralized in October and 87 of 233 arrested suspects were remanded in custody.

Two Turkish security personnel were martyred in the same period, while two others were wounded.

Since Jan. 1, 2020, a total of 187 terrorists laid down their weapons and surrendered to Turkish authorities. Those who surrender at their own will get reduced sentences in Turkey.