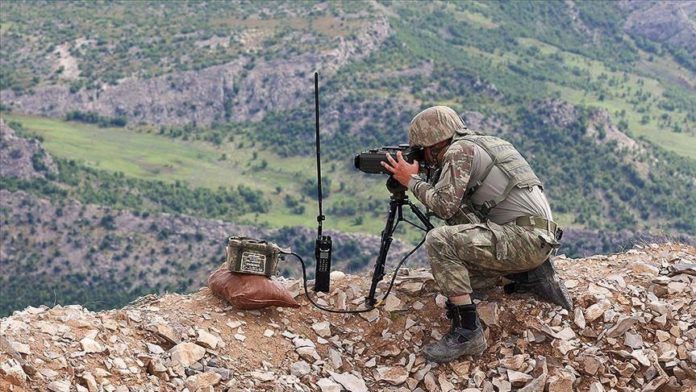 “12 PKK/YPG terrorists, who opened harassment fire and attempted to infiltrate the Operation Peace Spring zone to disrupt the peace and security environment, were neutralized by our heroic commandos,” the ministry said on Twitter.