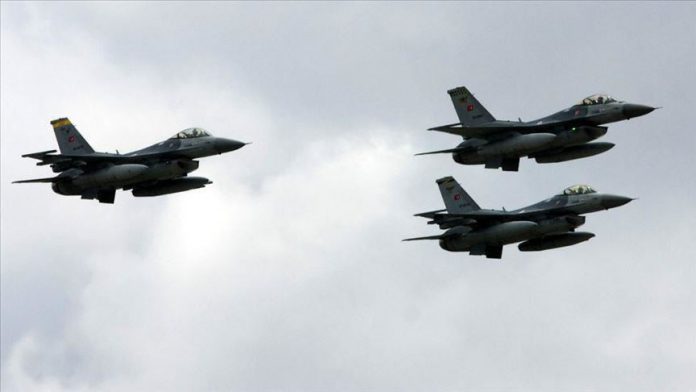 “As a result of PKK’s harassment fire to our military base in northern Iraq, Haftanin region, one Turkish solider was martyred, three of our soldiers were wounded in the heinous attack. 12 PKK terrorists have been neutralized in the region,” said the ministry on Twitter.