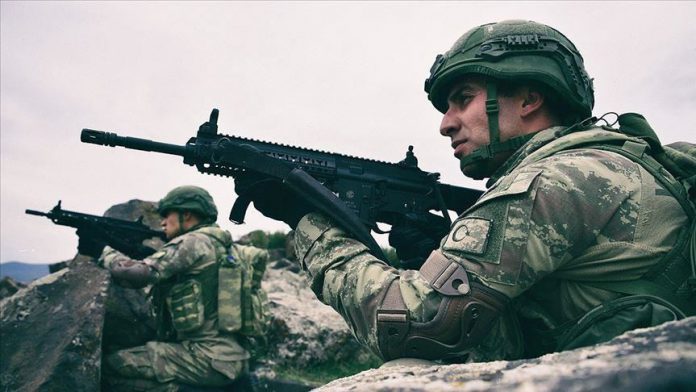 “11 YPG/PKK terrorists, who were attempting to infiltrate the [Operation] Peace Spring region with the intention of disturbing the peace and security established there were neutralized in operations carried out,” said the ministry on Twitter.

The ministry further affirmed its determination to “continue taking measures to sustain the peace and security in the region.”