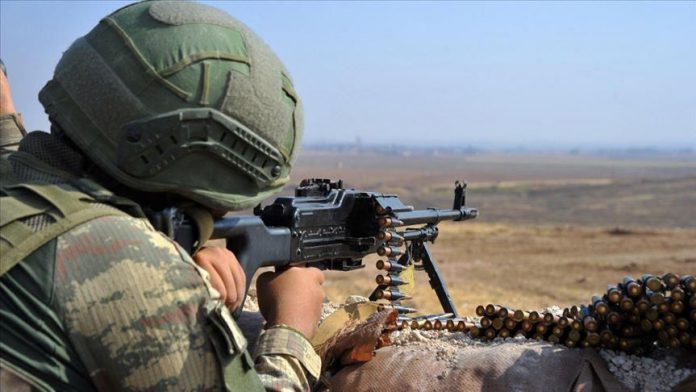 “Our heroic commandos conducted a successful operation in south of Operation Peace Spring area. Ten PKK/YPG terrorists, who attempted an attack to disrupt the peace and security, were neutralized,” the ministry said on Twitter.

The ministry added that the security operations will continue without letup.

Since 2016, Turkey has launched a trio of successful anti-terrorist operations across its border in northern Syria to

Netanyahu slams indictment against him as ‘coup’