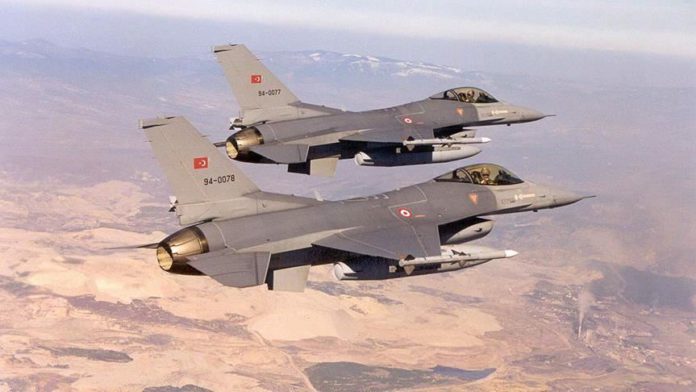 Five terrorists were “neutralized” in Haftanin and Hakurk regions after they were detected through reconnaissance and surveillance activities, the ministry said in a tweet.

In another operation, conducted by the Turkish Armed Forces in coordination with the Turkish National Intelligence Organization, five more terrorists were “neutralized” in Asos region.

The ministry said they were also located through reconnaissance and surveillance missions.

The country’s counter-terror operations will continue without letup, the ministry said.

Turkey's external assets at $255B in May