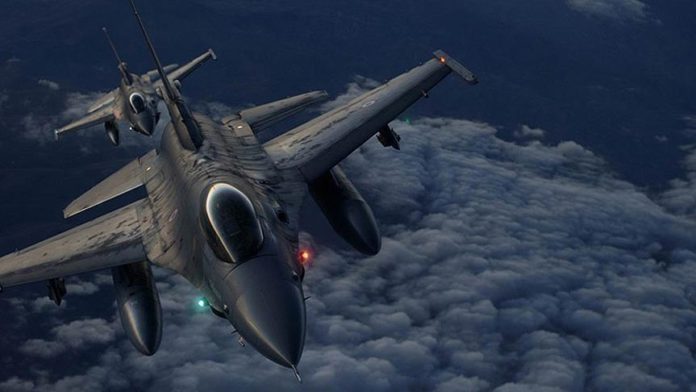 The terrorists, identified through reconnaissance and surveillance in northern Iraq’s Metina and Haftanin regions, were neutralized by an air operation, the ministry said on Twitter.

“Our fight against terrorism continues unabated in the last hours of 2020, as it did throughout the year,” said the ministry.

The ministry also shared footage of the air operation.

In its more than 30-year terror campaign against Turkey, the PKK – listed as a terrorist organization by Turkey, the US, and the EU – has been responsible for the deaths of over 40,000 people, including women, children, and infants. ​​​​​​​​​​​​​​

Turnout of Black Americans crucial in 2020 US election