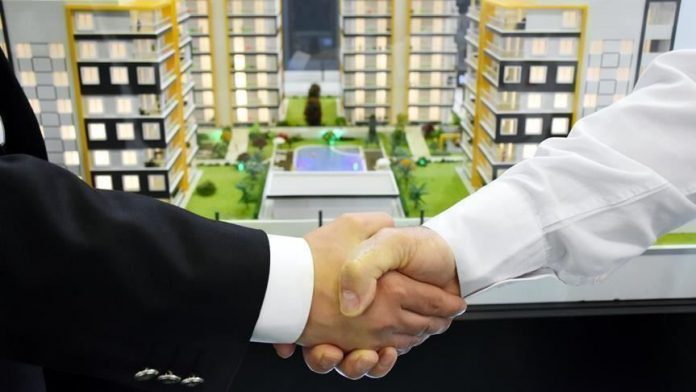 Turkey saw 142,810 house sales in October with an annual drop of 2.5%, the Turkish Statistical Institute (TurkStat) said on Monday.

“Istanbul had the highest share of house sales with 17.1% and 24,451 houses,” TurkStat said in a statement.

The capital Ankara and the Aegean province of Izmir followed Istanbul with 13,978 and 9,012 house sales, respectively.

“The least house sold provinces were Hakkari and Ardahan with 13 and 24 house sales, respectively,” it added.

Some 50,181 houses were sold for the first time, falling 32.9% in October versus the same month last year, it said, adding that first house