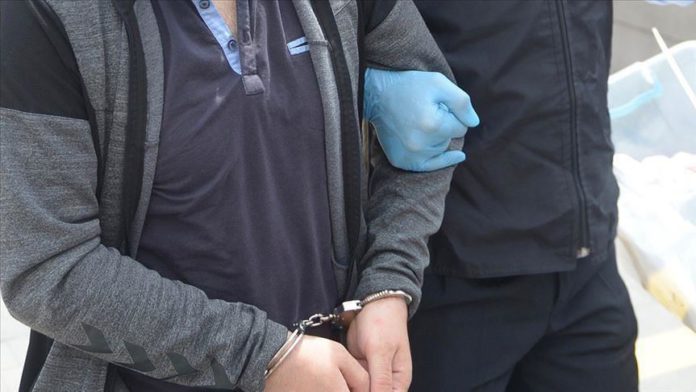 A PKK terrorist was caught Saturday in southeastern Turkey who conducted an attack in Diyarbakır in 2016 with a bomb-laden vehicle that martyred five members from the same family.

Mehmet Eliacik was arrested at a notary in Diyarbakir province.

Twelve people were also injured in the Aug. 10, 2016 attack in Sur district.

Separately, a terrorist was caught in Mardin province who was identified as a “miner and bomber” for the PKK terror organization.

A Kalashnikov gun, two hand grenades and other ammunition were seized from Zilan Demir, codenamed Zana Mardin, according to a governor’s statement.

In its more than 30-year terror campaign against Turkey, the PKK — listed as a terrorist organization by Turkey, the US and EU — has been responsible for the deaths of nearly 40,000 people, including women, children and infants. The YPG is PKK’s Syrian offshoot.