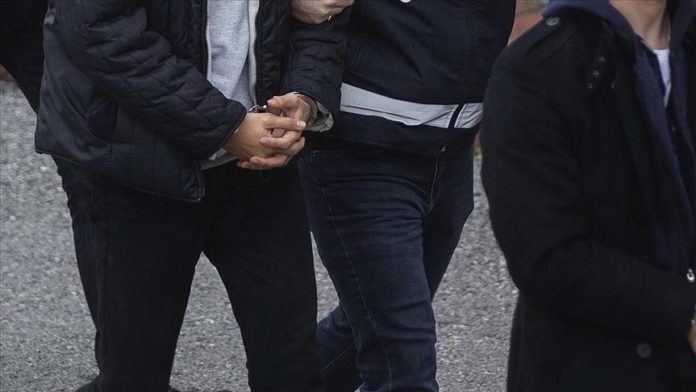 At least five people, including three terror suspects, trying to escape to Greece were arrested in northwestern Turkey, the country’s National Defense Ministry said on Friday.

In a statement, the ministry said one of the suspects arrested in Edirne province was sought for being a member of the Fetullah Terrorist Organization (FETO), while two others were sought for being PKK members.

The suspects were nabbed in different locations, the ministry said, adding all of them were transferred to local gendarmerie commands.

FETO and its US-based leader Fetullah Gulen orchestrated the defeated coup of July 15, 2016, which left 251 people martyred and nearly 2,734 injured.