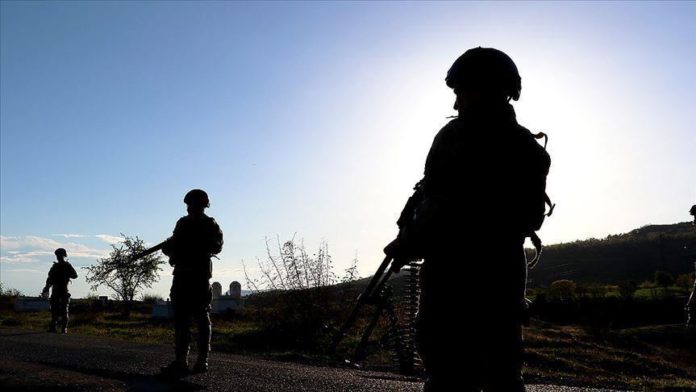 A senior terrorist was arrested Wednesday in eastern Turkey, according to the country’s Interior Ministry.

Gendarmerie and anti-terror teams in eastern Van and southeastern Sirnak provinces conducted a joint operation to nab Ercan Yacan, codenamed Ferman, who was detected to be carrying out activities as the so-called team commander in northern Iraq’s Qandil Goshine region last year, the ministry said on Twitter.

Yacan was arrested in Van province, it added.

Most recently, Yacan was recruiting for PKK/KCK terror group in Van province, the ministry added.

Days of isolation: Kids away from peers get aggressive