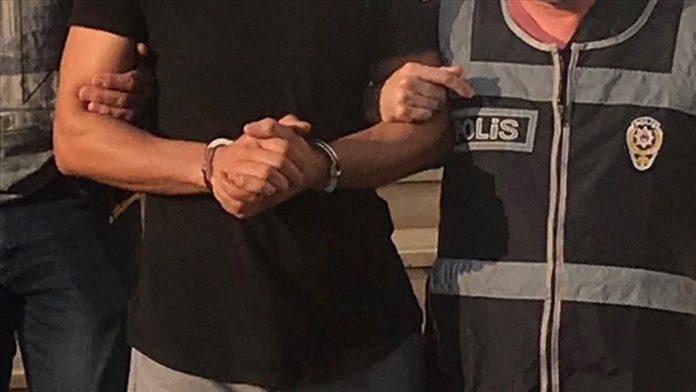 A YPG/PKK terrorist was arrested before he could escape to Greece, a security source said on Thursday.

Anti-terror teams in Istanbul acted on a tip-off that a person, identified by the initials M. O. — active in the Syria branch of YPG/PYD — had entered Turkey illegally, and was planning to escape to Greece, said the source who asked not to be named due to restrictions on speaking to the media.

The teams raided the group’s cell house in the Esenler district, and arrested the suspect.

Many documents related to the terror group and digital materials were also seized, the source added.

The suspect was remanded in custody after being referred to a court.