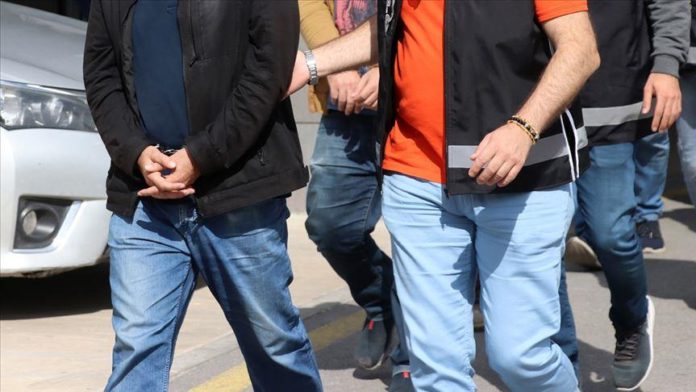 A PKK terror group member was among the three people held in Turkey before they could escape to Greece, a security source said on Thursday.

Security forces in Edirne, a northwestern Turkish province bordering Greece, acted on a tip-off, stopped a car in Subasi town of Meric district, and nabbed the three.

The PKK member, identified by the initials R.F.C., was under trial for being a part of the terror group, and barred from leaving Turkey. The other two were identified as U.C. and S.K.

In its more than 30-year terror campaign against Turkey, the PKK — listed as a terrorist organization by Turkey, the US, and the EU — has been responsible for the deaths of 40,000 people, including women, children and infants.