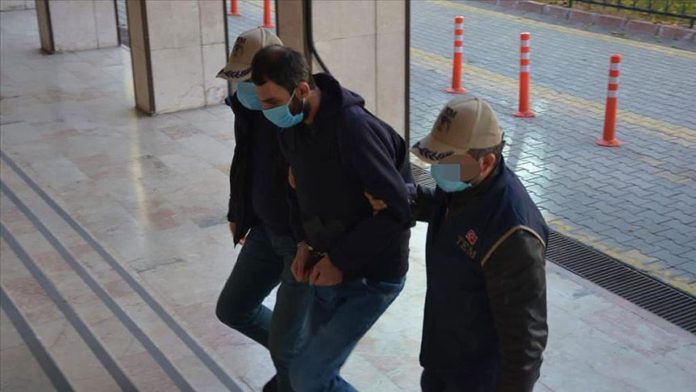 Turkish forces on Wednesday arrested a PKK/KCK terrorist in the eastern Malatya province.

The provincial security directorate said the terrorist entered Turkey through the Syrian border with a fake ID to carry out assassinations and bomb attacks.

He was trained for sharpshooting, building explosives, and assassinations among other things, the security agency said.

Upon interrogation, he identified organization members and shared their latest tactics.