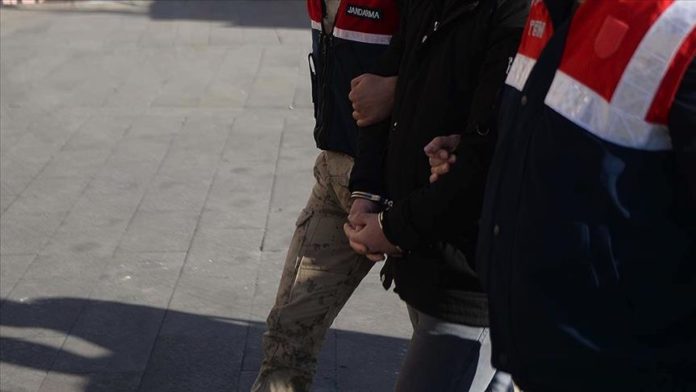 The Jordanian national suspect, identified only with initials A.Z.A.A.D., was arrested in an anti-terror operation in the Sakarya province, the Interior Ministry said in a statement.

The suspect was “the group’s so-called deputy education minister in charge of all educational institutions” in areas the terror group Daesh/ISIS invaded in Iraq and Syria in 2014-2017, noted the ministry.

The ministry also said the terror suspect brutally murdered people he took prisoners in the same areas and published video footage of these actions on social media as part of the terror group’s propaganda.

It has since been attacked by Daesh/ISIS terrorists multiple times. The extremist group carried out at least 10 suicide bombings, seven bombings and four armed attacks, which killed 315 people and injured hundreds of others.