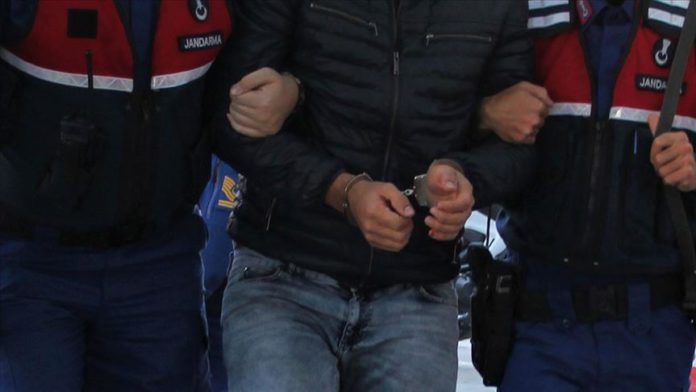 The suspects were arrested and taken into custody in Edirne, a northwestern Turkish province bordering Greece, sources said on condition of anonymity due to restrictions on speaking to the media.