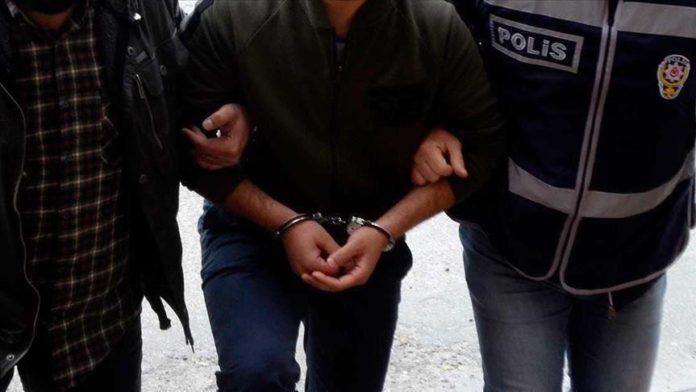 Seven people suspected of having links to the Fetullah Terrorist Organization (FETO) were nabbed in northwestern Turkey while they were trying to escape to Greece illegally, security sources said Monday.

The suspects, including a doctor and former judges, were nabbed in the Ipsala district of Edirne, a northwestern Turkish province bordering Greece, said the source, who asked not to be named due to restrictions on speaking to the media.

Azerbaijan hands over 15 Armenian detainees in exchange for 92,000 mine...