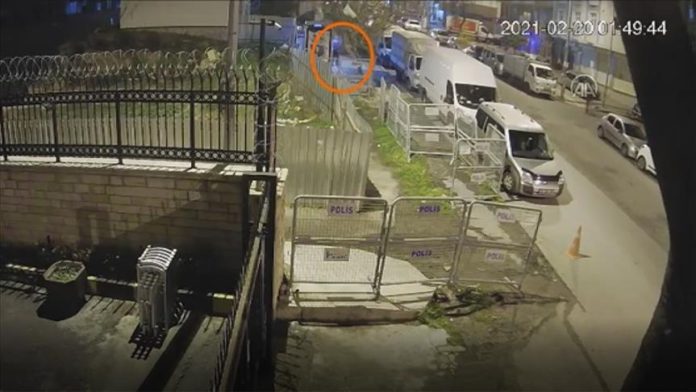 On Saturday, acting on a tip that a person who climbed a tree next to a military zone in the Bahcelievler district was surveilling the military, police were dispatched to the area, said the source on condition of anonymity due to restrictions on speaking to the media.

A search of the suspect found digital materials, images, and documents related to the terror group Daesh/ISIS.

After police procedures, the suspect on Thursday was remanded in custody by a court.