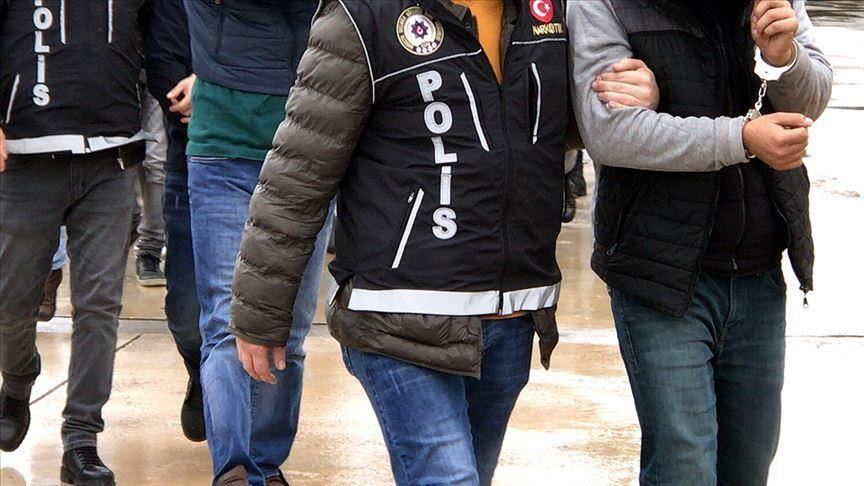 Turkish security forces have arrested five suspected members of the Fetullah Terrorist Organization (FETO) when they were preparing to illegally cross to Greece, a security source said on Thursday.

The suspects were arrested in the Kesan district of the northwestern Edirne province that borders Greece, said the source, who asked not to be named due to restrictions on speaking to the media.