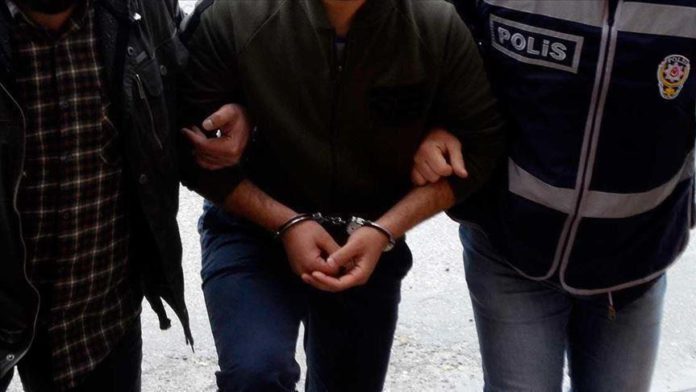 This came after prosecutors in the northwestern Sakarya province issued arrest warrants for the suspects. They were suspected of operating in conflict zones, according to an investigation into Daesh/ISIS’s actions and activities.

The country has since been attacked by the extremist organization multiple times. At least 10 suicide bombings, seven bomb attacks, and four armed attacks have killed 315 people and injured hundreds more.

In response, Turkey launched anti-terror operations at home and abroad to head off further attacks.

US preparing to deliver $125M in aid to Palestinians