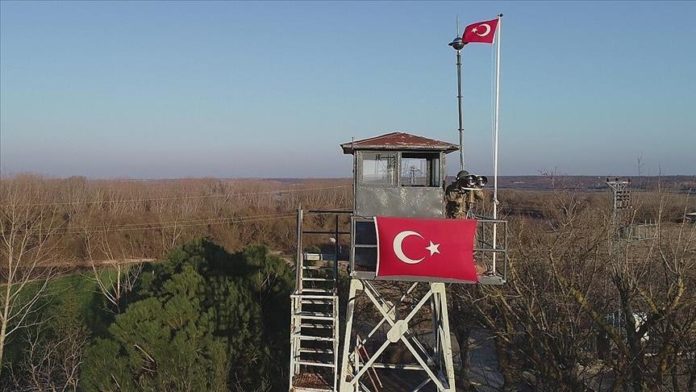 Four alleged members of the Fetullah Terrorist Organization (FETO) – the group behind the 2016 defeated coup – were arrested while trying to flee Turkey, the National Defense Ministry said on Thursday.

The four alleged FETO members were among five people nabbed during an attempt to cross into Greece, the ministry said on Twitter.

The four were taken into custody by security forces in the Meric district of northwestern Edirne province, near the Turkish-Greek border, it added.